This was my first time participating in a game jam. The jam was a blast, although I didn't like the theme: You are the villain. I spent the first hour brainstorming ideas for the theme and ended with a space shooter where you shoot at defenseless transport ships.

The source, the timelapse. I didn't publish a playable version, yet. You can get it from github and swap out the music that's missing, to make it run. 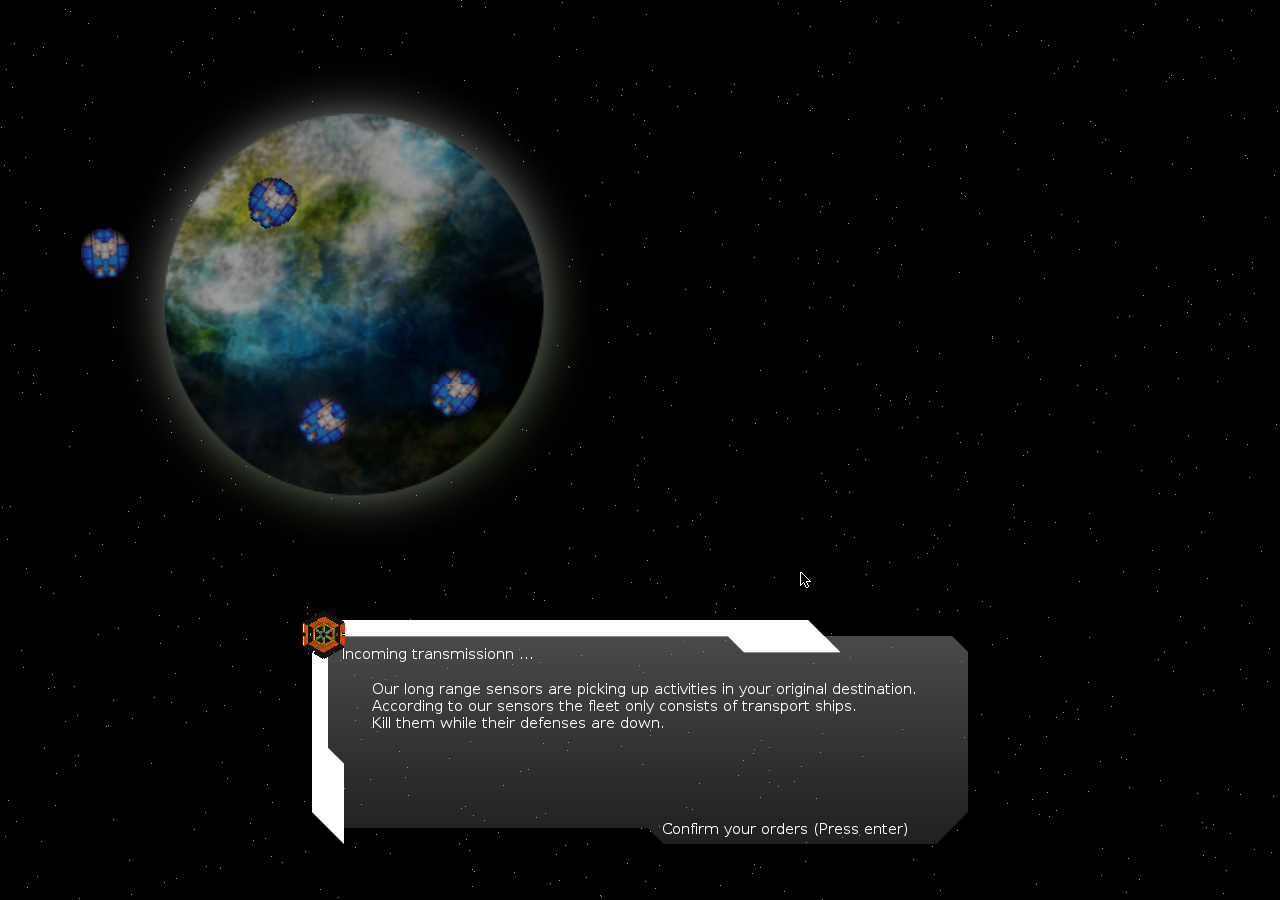 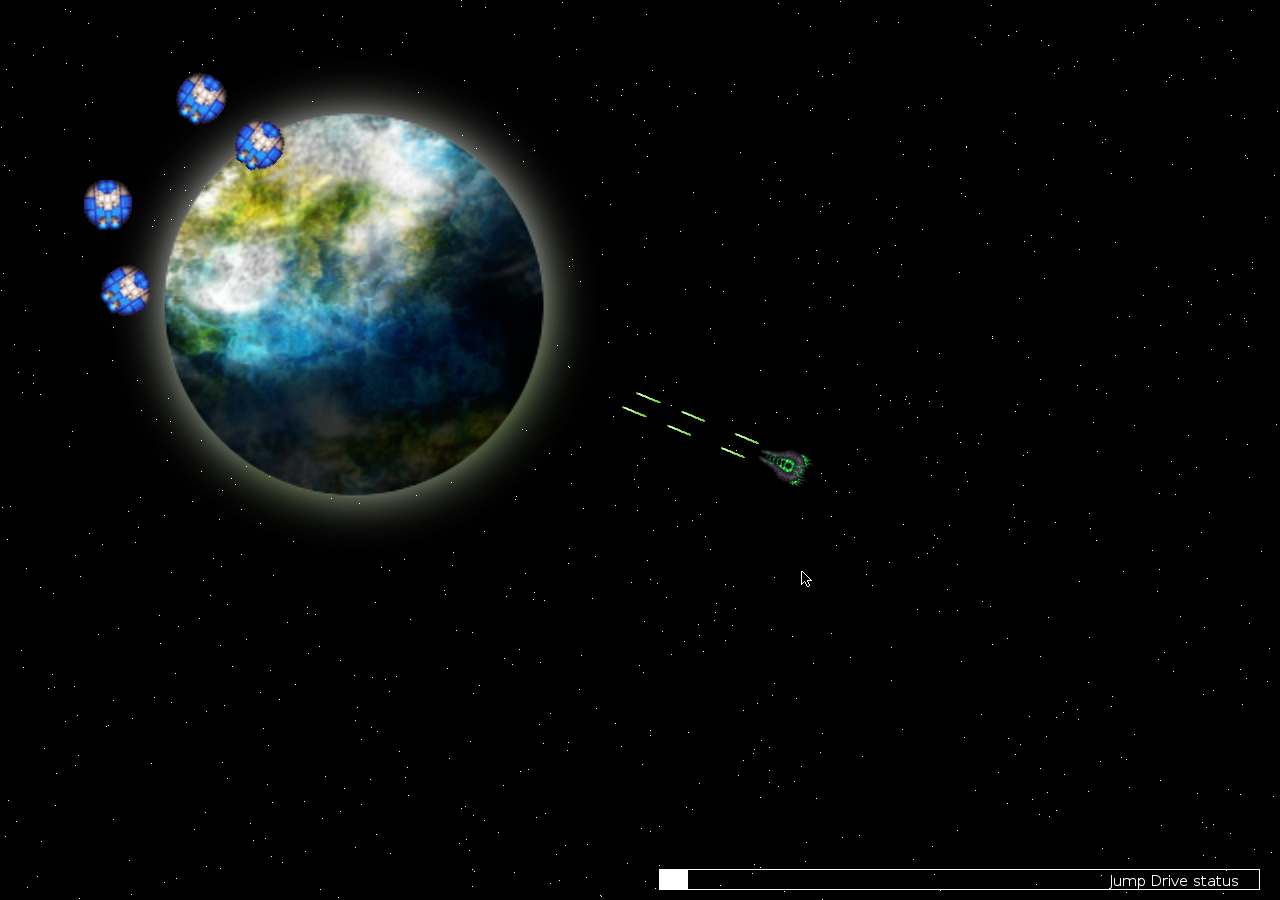 At the end I lost my motivation to finish it

Therefore, the last sequence isn't implemented and the game doesn't really end. I am not sure how to stay motivated until the end, next time.

I want to blame this on the topic for this Ludum Dare. I had a story in mind where the player controls an alien spaceship, shooting at humans. It turned out, that it was difficult to distinguish between aliens and humans. Therefore, I put in a lot of text that explains who you (the player) are.

Maybe there are better way to do this, but a space shooter where you are the villain was probably a bad idea in the first place.

The overall gameplay and mechanics are lacking

Admittedly, I am not a game designer - rather a programmer. But I should put some more effort into this area next time.